Scroll Down
Homepage Blog One of the best breweries in Cumbria

One of the best breweries in Cumbria

Kirkby Lonsdale Brewery has been listed as one of the best breweries in Cumbria. 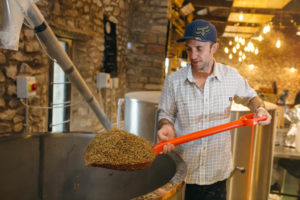 The poll, in the News & Star newspaper, featured us in its list following recommendations by its readers.

One of the readers who nominated us was Jamie Tickner. He said: “The Royal Barn is a very nice brewery tap and the beers I’ve had from them have all been great ranging from a double Ipa to a black Ipa.

“Also they have some craft keg offerings, which is nice to see in the county.” 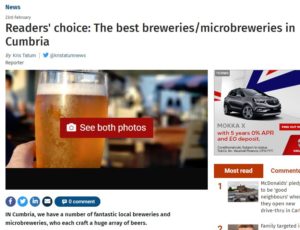 We’re delighted to be listed in this poll and would like to say a big thank you to everyone who recommended us and put our name forward!

Check out the full article here.

This error message is only visible to WordPress admins